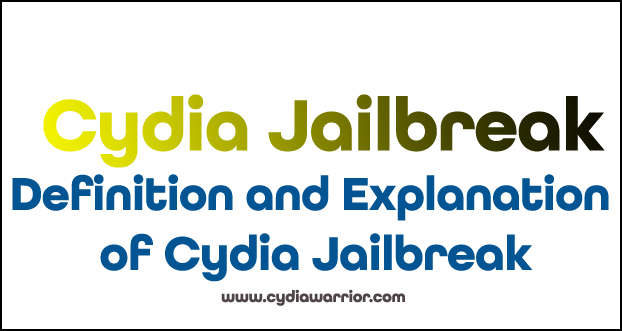 Jailbreaking is the process of opening up the capabilities for locked-down electronic devices to install software that is not allowed to install by the manufacturer. It allows iDevice users to gain full access to the root of the iOS system and access all its hidden features. This procedure is known as jailbreaking because it frees iDevice users from the ‘jail’ with many limitations and restrictions that are imposed by the company.

What is Cydia Jailbreak?

Jailbreaking iDevices gives an opportunity for cybercriminals to hack the device. When you jailbreak your iDevice, you lose Apple’s dedication to the device security. Therefore, Apple App Store does not check the sideloaded apps so that it may be a security risk. After jailbreaking an iDevice, you will stop receiving software updates so that you will not get new security updates either. However, many people tend to jailbreak and install Cydia anyway on their devices as jailbreak and Cydia gives more benefits than its drawbacks.

Read more related articles from down below..